Jobs are the different things that your trains carry around in Pocket Trains. Jobs, once delivered, will give the player coins, Bux, or a Train Crate.

The name of the city to which a job must be delivered is shown below the name of that job, while the number of Train Cars to be delivered is displayed to the left of the job name. The number of Coins/Bux that you will earn for completing the job is displayed at the bottom. The list of new Jobs is unique for every train at a station: If Train X leaves the station without picking up Job Y, it will not remain in the list, even if Train Z is at the same station, ready to pick it up. Jobs cannot be transferred between trains at the Job's home station.

Only Jobs in the Yard are visible to multiple trains at once. Jobs stored in a station's Yard show up in the list with a red "YARD" label. However, jobs originating at the station do not occupy any yard space, nor can they be stored at that station. After being picked up, jobs delivered back to their home station will not appear in the yard and are gone forever. Jobs can be deleted from the Yard at no cost to the player, but if space is limited it is usually preferable to expand the station's Yard instead (at a cost of 10 Bux).

The names of jobs that reward you with Coins are in various shades of grey. The different shades represent the ratio of Coins to Train Cars; lighter shades indicate higher amounts of rewards per Car. For example, if a job to deliver 5 Pub Cars has a reward of 110 Coins (22 Coins/Train Car), the word "Pub Cars" would be a relatively dark grey, while if the job required you to deliver 2 Submarine Cars with a 228 Coin reward (114 Coins/Train Car), it would be much lighter. (Note that this does not apply to daily events, which are always blue, regardless of money gain.) Same thing applies to Bux. Depending on the ratio of Bux to Train Cars, the job will be highlighted in a different shade of green following the exact same rules. Take note of the fact that because it is very uncommon to get a Bux job, at least a 3 Bux/Train Car ratio would already be substantially light. Train Crates will always be in the quantity of 1 and have a yellow highlight. This is useful when you're trying to decide what job to transport when comparing rewards. Also, when the Train you have selected doesn't have ownership of any tracks connected to the station that a job is to be transported to, the city's name will be White. Otherwise, it will be the same color as the train's arrow color on the map. This comes in handy for finding convenient jobs. 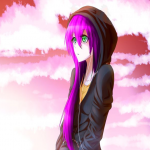 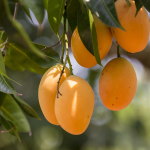 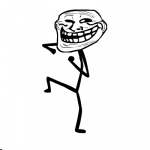 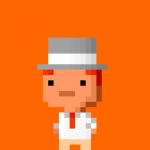